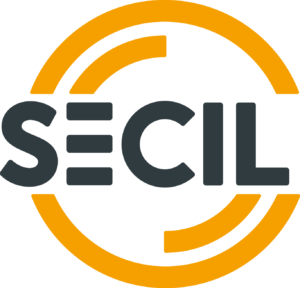 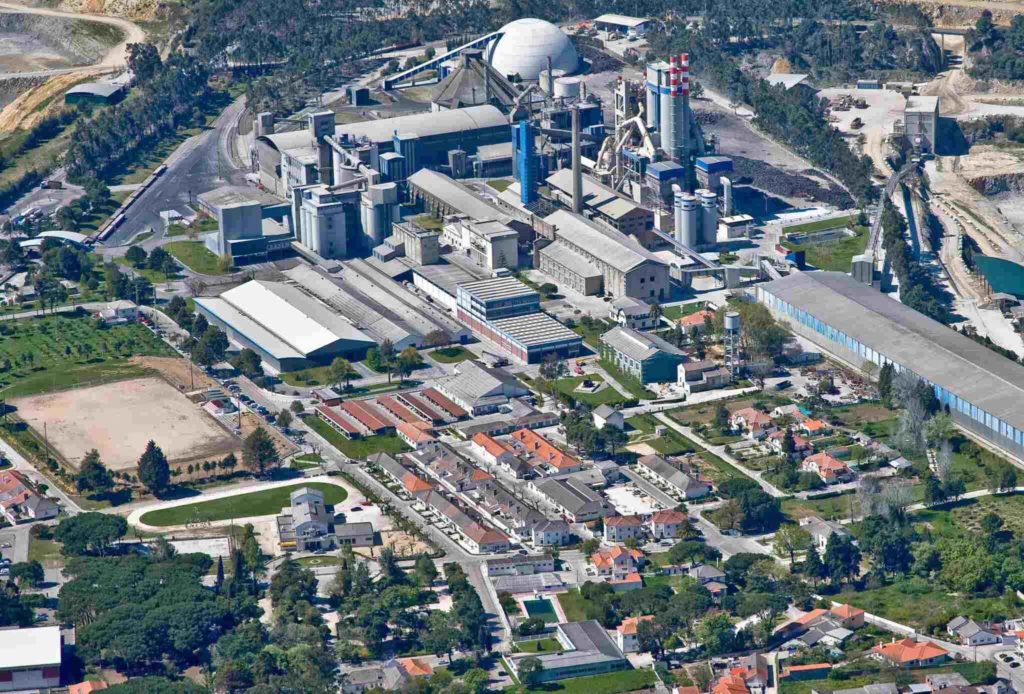 – To improve the plant environmental performance by using bio-based feedstock.​

– To increase the knowledge about the process conditions and feedstock characteristics.​

Secil was founded in 1930 and is today one of Portugal’s leading cement producers. With an annual output of 4 million tons of cement, it meets more than 35% of the country’s demand for cement. Although cement production is its core business, Secil lies at the heart of a group of around 40 companies operating in complementary areas such as concrete, prefabricated concrete products, hydraulic lime, plasters, claddings, and others, as well as quarrying.

Internationally, Secil has a presence in Tunisia, where it is the majority shareholder in the cement company Société des Ciments de Gabès and Sudbéton (ready-mix concrete).The company is also present in Angola, with a 51% stake in Secil Lobito, which operates a cement plant in Lobito. Secil is also also the major shareholder in the Lebanese company, Ciment de Sibline, s.a.l., located south of Beirut (cement, ready-mix and precast units).

In 2015, Secil acquired the totality of Supremo Cimento, headquartered in Pomerode, Santa Catarina, Brazil. It finalized a new cement plant at Adrianápolis (Curitiba). In Portugal, the company developed an integrated structure for manufacturing and marketing cement, supported by a distribution network which allows it to supply its clients directly, or else through Sales Depots located throughout the country. Semapa holds the entire share capital of Secil since May 2012. 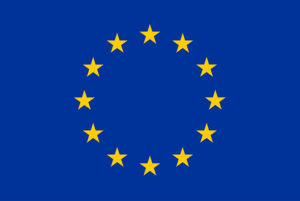 This project has received funding from the European Union’s Horizon 2020 research and innovation programme under grant agreement N.869939

Privacy Policy
We use cookies to ensure that we give you the best experience on our website. If you continue to use this site we will assume that you are happy with it.OkBasic cookiesRead more
You can revoke your consent any time using the Revoke consent button.Revoke consent